What is your vision? How do you know what it is that you want your life to look like and and how did you get to that vision? It can be difficult to formulate a vision of you don’t have enough exposure to all that life has to offer. It is most crucial to put yourself in spaces that you are not normally ever in and speak to people that help you grow. If you can’t physically get to people and places, open a book. A book is the easiest way to delve deep knit different thoughts, places and people.

This article is called the “H” Game because it is pertinent to Honor your vision. Once you grasp that vision it is your job to honor it. You must be true to your vision to see it become a reality and vision comes to a reality when discipline is practiced on a daily basis. Discipline creates good habits.
The “H” Game involves creating good, daily Habits. Set your intentions daily and strive for mastery in all that you do. Do everything with Heart. Put love into all that you do and be open to receiving love in return. Don’t lose your Hunger. You must think you deserve all that you desire in your mind and believe it. Next, have Humility. Stay humble. Finally, Hustle. Like Dr. Maya Angelou said, “Nothing works unless you do.” 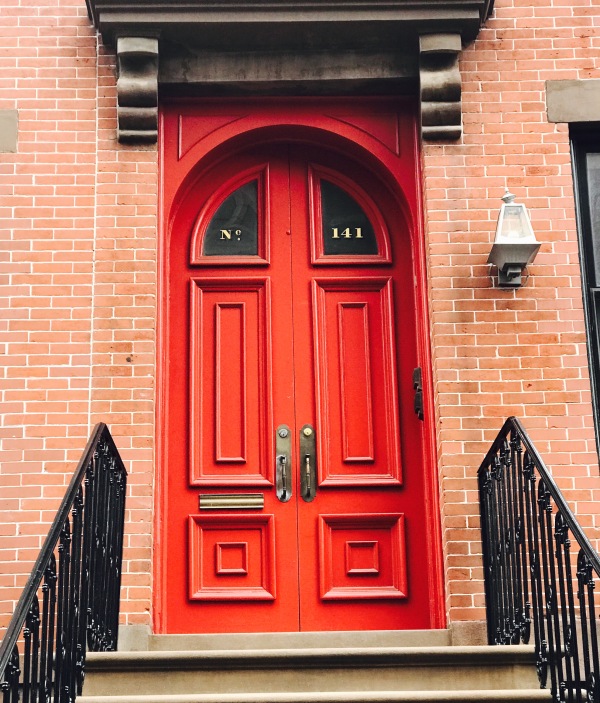 The word habit is defined as a settled or regular tendency or practice, especially one that is hard to give up. I believe that when we hear that someone has a “habit” we often gravitate to thinking in the negative. We tend to think of obsessive drinking, smoking, lying, etc. Stuff the great books advises us not to partake in. The reality is that just as there are good habits, there are also bad habits.

Habits are a major indicator of how we function and see ourselves in the world. Create a habit of speaking kind words about yourself and others. Have laser keen focus and wake up with a plan of action on a daily basis. You should rule the day or the day will end up ruling you. Have a clear goal that you are working towards and it makes it easier to plan the day ahead. If you don’t know this already, most successful people have similar habits. We know this because most people who are successful have written about how they have obtained their success. Read books and interviews about people whose success you would like to replicate or whose success resonates best with you. There is a blueprint.

Take risks./ Stick to their decisions./  Set good boundaries./ Give Back./ Work Smart./ Stay healthy and active physically and mentally./ Delegate./ Are always learning./ Stay disciplined./ Practice Patience./ Surround themselves with other successful people./ Talk about ideas, not other people./ Learn from failure./ Show up on time./ Know about what is going on with their business and their money./

Concepts Courtesy of: You are a Badass at Making Money by Jen Sincero